Paul Robinson messaged me from California recently to tell me about the Ferryhill Fanzine – ‘The Hill’. 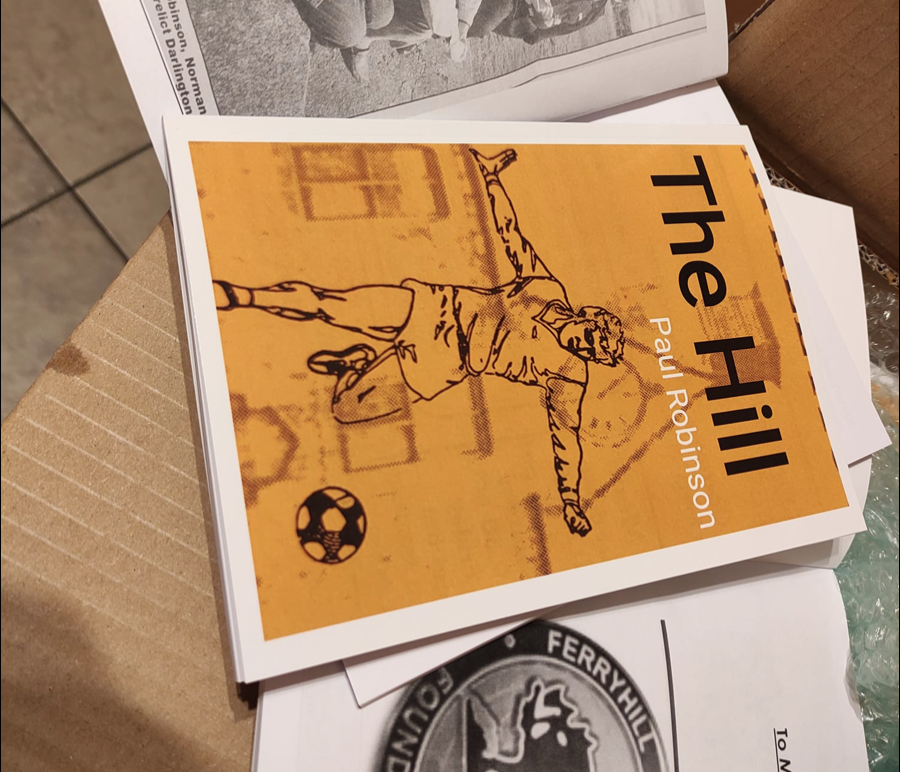 Paul tells me that Ferryhill were the first North East non-league team to have a fanzine, he thinks it ran for two years or so, from 1992-1994 (approximately). Paul says he was involved, but stopped doing it when he became programme editor.

Here are some pages and pics, anyone remember this? 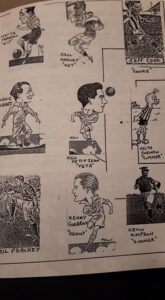 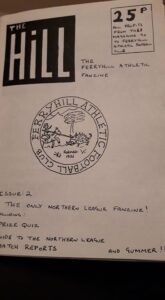 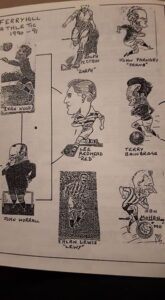